Dr Greg Pike, PhD is the founding Director of the Adelaide Centre for Bioethics and Culture in Adelaide, South Australia and former Director of the Southern Cross Bioethics Institute.  He has a research background in neurobiology at the University of Adelaide and University of Pittsburgh, and also in clinical trials in laparoscopic surgery at the Royal Adelaide Hospital. In 1998 he moved into bioethics, and has a particular interest in its relationship with public policy.  He has worked on ethical issues related to illicit drugs, stem cells, cloning, abortion, reproductive technology, genetics, and end-of-life decision-making.  He has written widely in these areas, participated in public debate, and engaged with policy makers and the community. 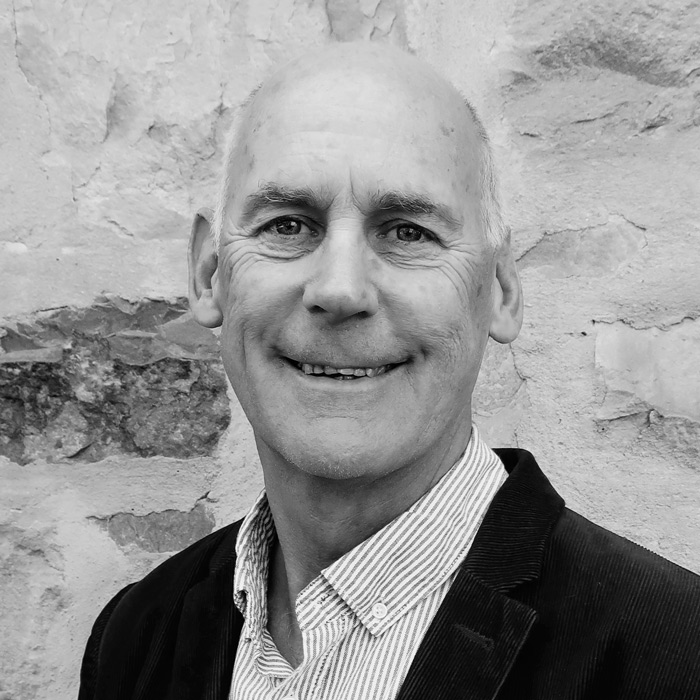