Dr Calum Miller is a medical doctor, having graduated from Oxford Medical School in 2015. He is also a Research Associate in Bioethics and Philosophy of Religion at the University of Oxford, and provides tutorials for undergraduates at the University. His published research includes papers on the beginning of human life, the ethics of overseas medical electives, academic freedom, and the place of religion in psychiatric practice. Calum has provided politicians with advice on medical ethics issues and he has spoken at over twenty conferences domestically and internationally. He has won prizes from the University of Oxford and the Royal College of Psychiatrists for his work in philosophy and medical ethics. He has appeared on various media platforms, including the Telegraph, the Huffington Post, the Spectator, and various BBC programmes. 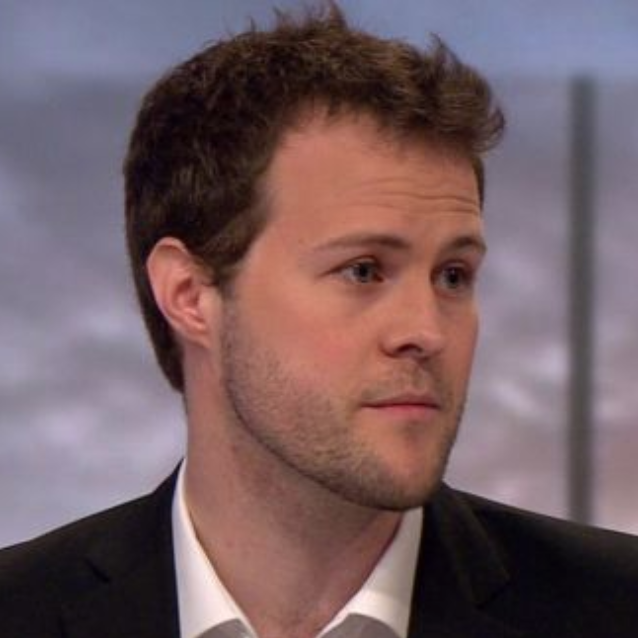